The Hotel Magia del Brenta is located in the enchanting cradle of the Riviera del Brenta.
It is a fascinating area rich in culture, thanks to the famous Venetian Villas, but also an urban area of historical and landscape interest between Venice and Padua. The whole Riviera del Brenta is full of districts and green corners that are reflected on the waters of the river and the canals.

The famous Venetian Villas of the Brenta Riviera (such as Villa Pisani) were built between the sixteenth and eighteenth centuries by Venetian patrician families and are nowadays largely open to visitors. This makes the Riviera del Brenta an attractive destination for a cultural visit or a slightly different trip to the Veneto region: for visitors, the opportunity to relax in the large manicured gardens of the villas is a unique experience.

In addition to the Venetian Villas that embellish the Riviera del Brenta, numerous churches and places of worship can be visited, together with the ancient military forts that formed the defensive system of the Venetian mainland.

From the Hotel Magia del Brenta, traveling aboard modern boats, on foot or by bicycle, it is possible to appreciate the sumptuous residences that line the canal, retracing the footsteps of Venetian nobles but also of famous artists and illustrious personalities of past centuries.
On the edge of the patrician villas, nature opens up and visitors can discover the sandbanks and fishing valleys that are located around the Naviglio del Brenta, a naturalistic heritage not to be underestimated.

Finally, you cannot miss the Shoe Museum of Stra and the restaurants along the Riviera del Brenta, where you can find the renowned products of its food and wine tradition. 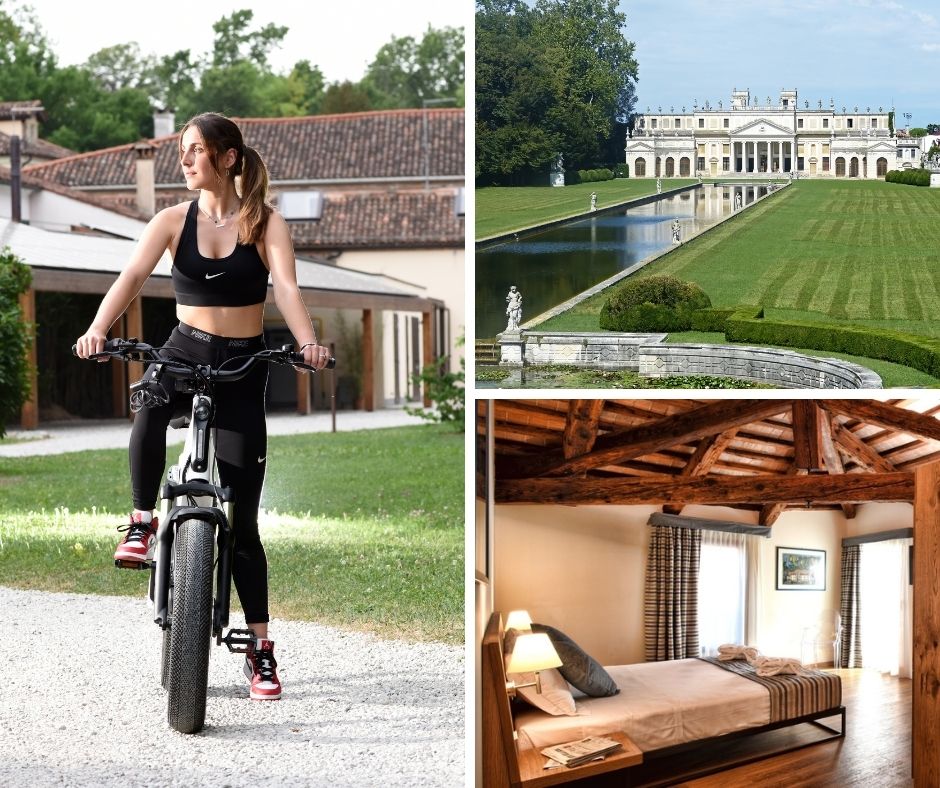 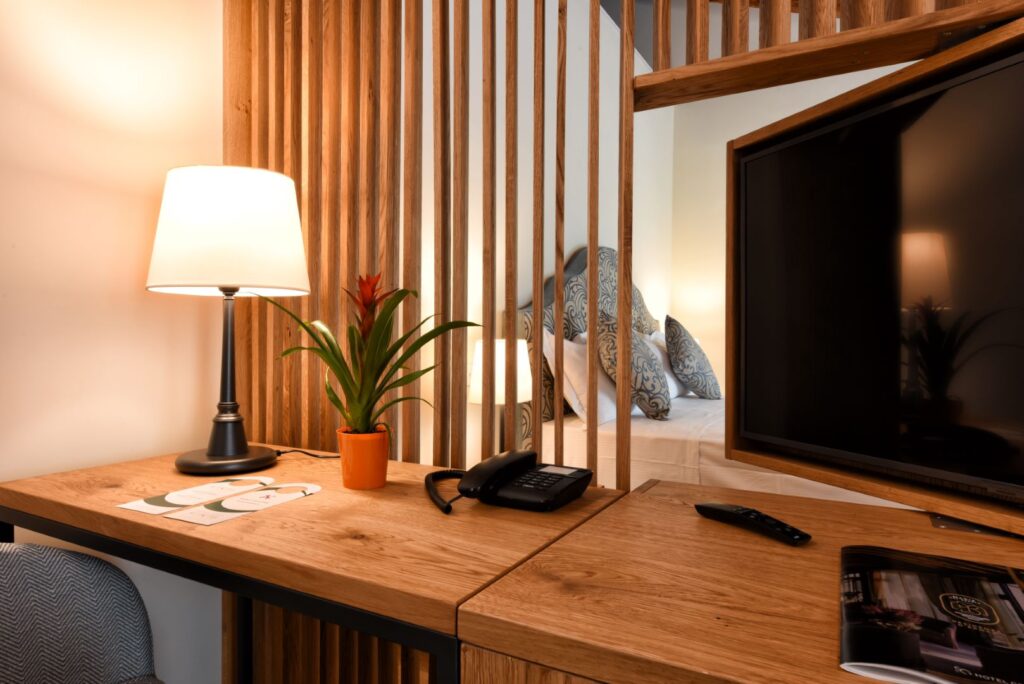 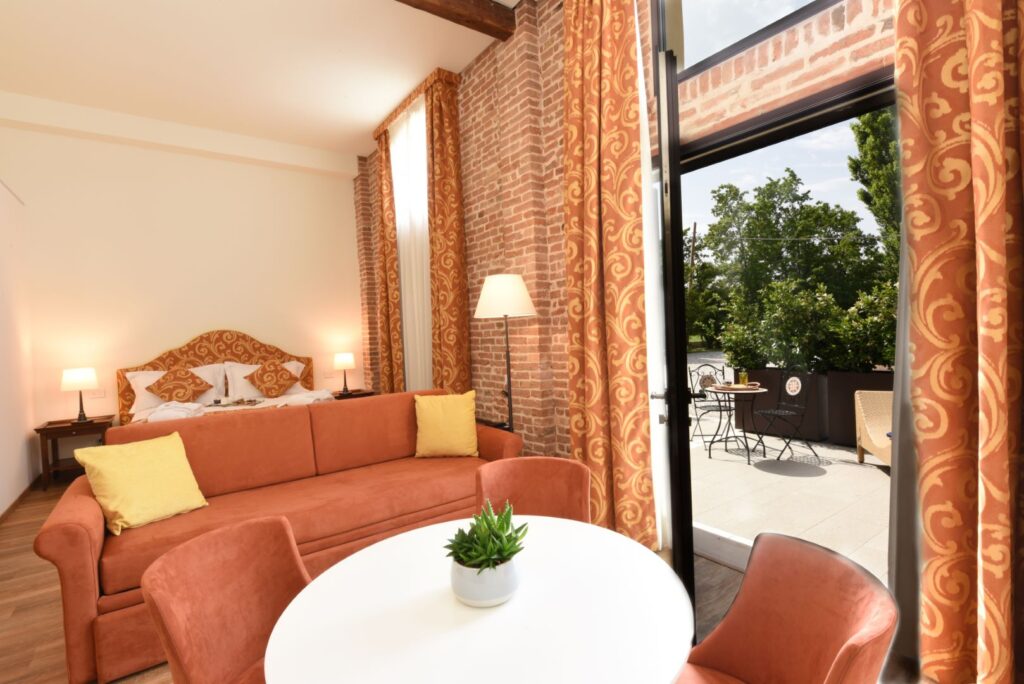